I had an interesting experience this week seeing a seemingly-successful first date quickly devolve in later messaging into a clear but surprising misunderstanding and misalignment around navigating COVID risk tolerances. Oh well, I knew this could become a factor all along, this is just the first time it really seems like navigating COVID considerations was a really obvious issue. Then again I haven’t had many dates during the pandemic either.

I am a fairly trusting person by nature. So I sometimes give a bit more of a chance to people in situations that appear to be potential scams, particularly in a dating context. As long as I don’t see any risk of real loss and don’t get emotionally invested, I don’t see a big harm in it, really. But I have had at least one past experience of being catfished (arguably two), and it was no fun at all. So I’m a bit more guarded now than I may have once been, while still trying to give the benefit of the doubt. I’ve had an ongoing but intermittent conversation with someone in this context the last few months and I’m still not sure where it will end up. Often times these things just sort of fade away if the person on the other end is indeed misrepresenting themselves in some way and starts to suspect you might have realized it. But it’s an interesting thing to navigate, I think, and I’m curious what will happen.

My bar-oriented home improvement project is slowly but surely coming to the middle end (I hope!). My last 3 tasks are to install a set of shelves for my bitters and equipment, hang some rails for my stemmed glassware, and get some photo prints for the walls. Installing the shelves is a bit of a blocker for the glassware rails, so next week I’m going to focus on the shelves. I made an attempt a couple weeks before, but didn’t have the necessary hardware to do it properly. Now, as of this week, I do. As a renter, please do wish me luck!

I’m finally going through my nearly 300 caterpillar and butterfly videos for a secret project, and this week I finished checking and descriptively naming them all. Minor celebration!

Now I need to pick the best of them to contribute to the project, which in itself is still a bit of a process. I’m trying to cover as much of the lifecycle as I can (though I have relatively little footage of actual butterflies, they’re trickier to capture than slow-moving caterpillars!). Overall this has been great motivation to finally tackle this chunk of work I’ve been avoiding for ages, and at the end of it I should have a much better idea of what content is worth sharing more widely. I previously uploaded a totally unorganized folder of stuff to Flickr as Creative Commons, and I just don’t think it’s very useful in that form. So I’m looking forward to fixing that with some proper organization born out of the motivation of this project.

I’m continuing to do some tech consulting volunteerism and it remains a very enjoyable and fulfilling thing to do. More and more I am thinking about how I may be able to extend this into an ongoing service, perhaps even into some kind of collective or non-profit. Anyone want to collaborate, or have any ideas for making this happen? Or do you know of an existing Bay Area (or larger) organization doing this sort of thing? A place where you could go with a question like “What’s the best tool to manage recipes and production runs for a small bakery on a budget?”. Let me know if you have thoughts!

Although I posted my tidepool photo link last week (which is when I actually went), it took me until almost 2 weeks later to actually sort through and edit them. And in the end I think I included too many heron shots!

So here are a select few of my favorites to view here in the garden, rather than on Flickr (which also doesn’t work well on mobile, it turns out). But you can head on over there for the full gallery if you’re interested. 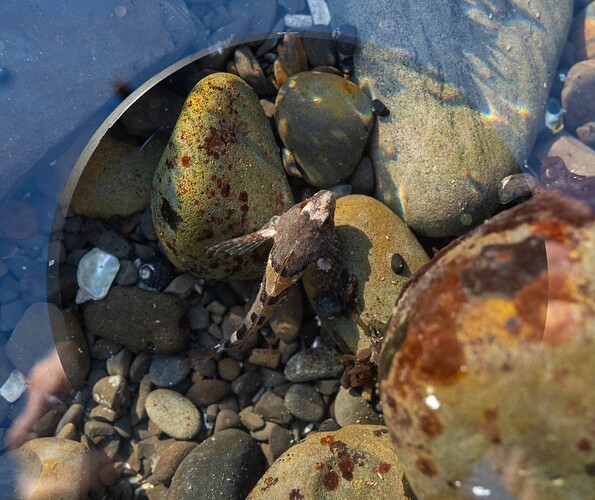 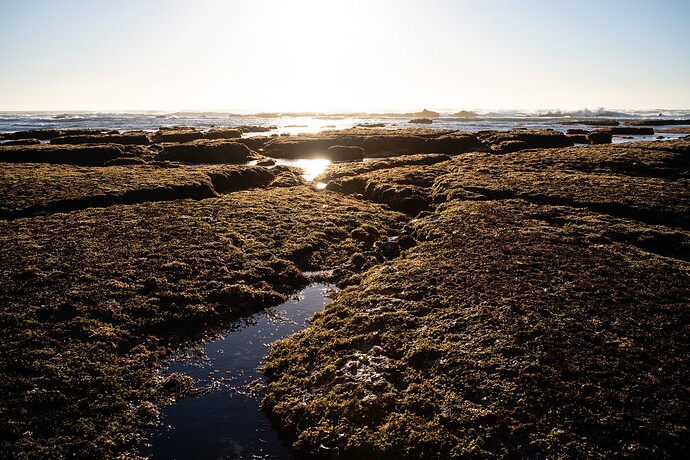 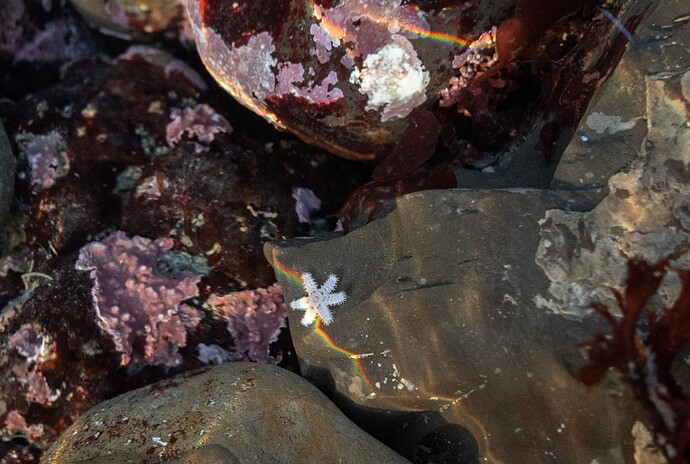 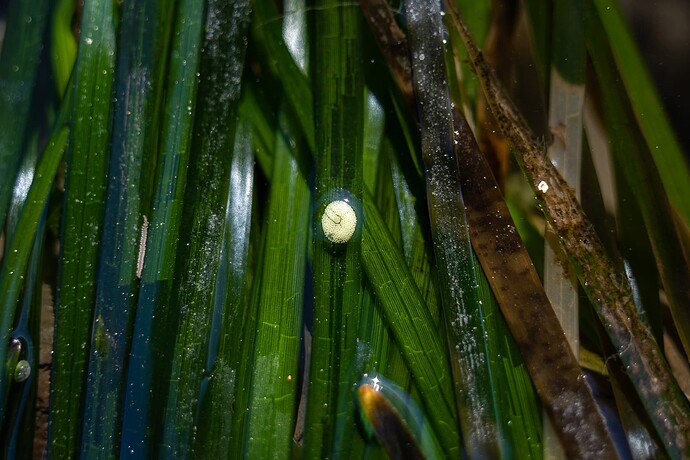 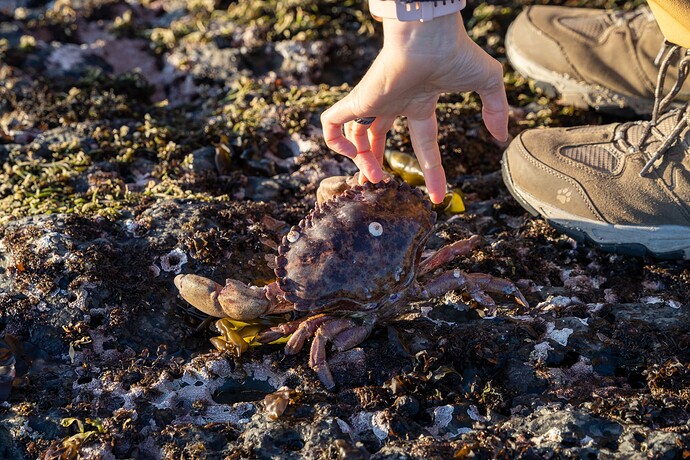 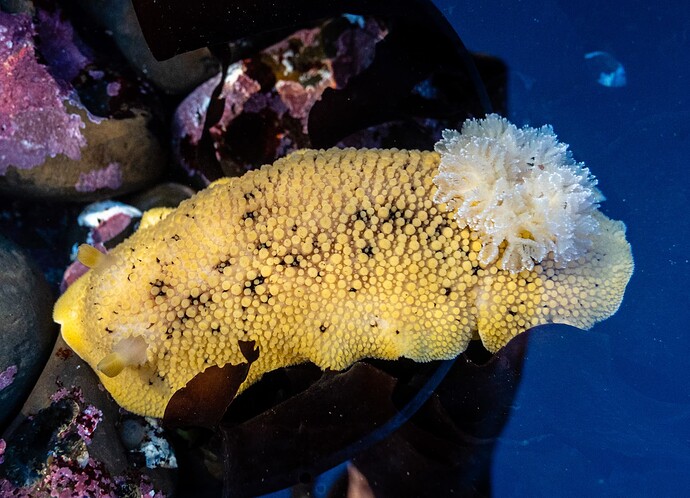 In high school I went on a bunch of backpacking trips and absolutely loved it, but I haven’t been much since. So for years now I’ve been wanting to do a short trip with a few friends, probably in the spring or early summer. Until now I just haven’t reached out to anyone about it, but I finally took a first step this week. With everyone’s schedules it may not come together, but it feels good to at least give a try to organizing something. And I’ll keep trying until I can make it happen, if not this year, than next!

My gardening efforts the past couple of years have been rather hit and miss, and I think a good part of that comes down to a few major issues in the space I have to garden in. Probably the biggest challenge is the neighbor’s bamboo, which sends remarkably stout roots under the fence on a disturbingly frequent basis. The other issue is their ivy, which tends to harbor powder mold. I have a thought for how I might at least partly address both, but I needed to talk to my neighbors about it, and I finally got the chance this week. They’re onboard!

So now I need to plan a few days to completely destroy my garden space (yes, literally), remove all the soil and the retaining pavers, and take it down to level with the rest of the yard, thus denying the bamboo anywhere to send roots into. That in itself will be satisfying as heck, I imagine. The next step will be to put in some raised planters, which will avoid the bamboo roots, and hopefully also be less susceptible to the mold (in part because I can position them further away from the neighbor’s fence). It will be a lot of effort, especially after all the work I put in over the past few years to remove the bamboo and add new soil (twice), but this time it should be more of a permanent solution… I hope.

As I mentioned recently, I broke my trusty, old Pixel 3a a few weeks ago and got a replacement. Some things didn’t transfer over, unfortunately, and since the screen is fully broken on the old phone I can’t do anything to back it up and do further transfers. I’d already bought a new phone and didn’t want to pay still more to complete my migration, but I ultimately decided that’s just what I have to do. So I ordered a used Pixel 3a and a repair kit this week, and I can hopefully install the new screen next week. My new phone is decent, better in some ways (like battery life, with a larger battery), but the Pixel 3a (and later Pixel) camera is hard to beat, and despite having a zoom and wide angle, the OnePlus N10 definitely doesn’t match the Pixel. So part of me is tempted to even go back to just using the Pixel once I fix it. I honestly don’t know what I’ll end up doing yet…