What’s this, am I back!? Well, at least for this moment I am. Let’s hope I can keep it up, and catch up! Anyway, it’s nice to see you again.

Last week I did something I’ve never done before: I attended the dedication ceremony for a preserve in the Bay Area which my family donated a number of properties to this past year. OK, that’s a mouthful, and hardly something I can expect to have done already.

But it was really interesting…

It’s hard to describe why this was so cool, but it wasn’t so much because we were being “honored” or thanked (though that was nice too). I had spent the several years with these properties trying to sell or develop them, then trying to donate, and finding little success at first. Eventually we made contact with the Western Alliance for Nature who were interested in taking on the properties, and I spent the last year+ trying to make work out the details, with most of that time spent just in communication with one of the founders of the Alliance, and later the Title Company. That’s it, that was largely the extent of my personal contact in this process (2-3 people) and thus my “view” into and scope of it was quite narrow.

What I got to see in attending the ceremony in-person was the turnout from the community, as well as local government and involved agencies (fire, wildlife management), and meet some of the people who had been advocating for preserving some of this land for nearly a decade. It was a whole network of people and connections and communal effort and intention that I had barely seen, much less understood. Not to mention all the neighbors and others who would be personally affected by this, who would get to enjoy the trails and wildlife in perpetuity, and who would also be volunteering their time to maintain it for the benefit of all. It was really lovely to see how big the impact of all this really was, not just a real estate transaction, as I had mostly come to see it by that point. So it was really an honor to be a part of that and represent my family at the gathering. If you’re interested in what the Western Alliance for Nature does, check them out, they’re great people doing good work.

Sometimes I wonder how much reach my content here really has. I usually don’t get a lot of engagement (I’ve said this before, I’m not complaining, just noting the facts!), so it’s hard to know. The traffic numbers reported by Discourse are not massive. But I ended up getting some notable consulting work this week based on my Fibery vs. ClickUp for managing Software Development in 2022 post, so it’s clear that whether a lot of people are reading, sometimes at least the right people are. This came out of the blue, but is pretty darn cool.

I’ve been dipping my toe lately into some interesting conversation spaces and communities where people are trying to do collective sense-making in various ways. It’s not work I want to actually do directly, but I’m extremely interested in the tools to support that kind of work, and how I can help to find, support, promote, and implement them to further the work of other, cool people doing interesting things together. Some notable potential insights have already come out of these initial experiences.

One of the things I’m thinking a lot about now is divergent vs. convergent thinking, the respective value of each of them, and my belief that they often should ideally occur in a cycle. As one example, things often begin in a “converged” place, with an idea or a question, then have the potential to quickly diverge, into multiple possible answers to a question, or differing opinions, etc. But there is often value in later re-converging to some shared understanding, agreement, insight, etc. Different communications tools and mediums have differing tool sets and affordances (or tolerances) for these respective approaches, sometimes by design, other times - I believe - by accident or lack of deeper thinking and intention.

I’m on record as not being the biggest fan of Slack, especially in the context of communities. But though I am fairly clear on how I feel about its use, I don’t think I have yet fully articulated good reasons for why it may not be a great tool. I know some reasons why people love it, and I respect a lot of those reasons. But I also think it often gets used as the universal tool to tackle “discussion” needs that it is not always best suited for. And most recently I think I am starting to realize that Slack is not that great at allowing useful “degrees of divergence”, and it also seems particularly bad at managing and enabling convergence. I’ll write more on this soon, but you can see some initial experiments and thoughts in-progress over in the brand-new #collaboration category!

What I also realized is that there is some reasonable potential for actually translating threaded conversations (e.g. in Slack) into (in some cases arguably better/more readable) quote-based discussions in Discourse. That is demonstrated in this conversation I reproduced from multiple Slack threads by simple copy/paste in about 15 minutes of manual work:

Testing conversation threading in Slack vs. quoting in Discourse Collaboration

I would say so far, while I respect and appreciate the continued Roam focus, it is less of interest to me directly. I had the impression that xxxx’s approach might be more portable, but from what I’ve seen so far it is actually highly dependent on Roam-specific features, UI, etc. That may be great for Roam lovers and existing community members, but it makes the potential scope of book clubs configured this way much more limited due to pricing at the very least, not to mention that outliners in g…

I think there is some interesting stuff to say about this, and an argument to be made that Discourse is better for both divergent and convergent discussion, so I hope to get back to this and elaborate ASAP! If you’re interested in that, let me know, it’ll help encourage me to prioritize it.

I like to do a local road trip every year up near where I grew up in Cazadero. Over the years I’ve settled on a particular loop I enjoy, with a few great stops along the way for some views, lunch, ocean time, and various sights. But there are lots of interesting roads around the are that might make good alternates. So I finally got up there to do my trip, and decided to take one alternate route I had been interested in. It turned out to probably not be as good as my normal approach, but it did have a surprisingly warm river with a cute little swimming hole on it! I’ve I’d brought a towel I might have taken a quick dip. Anyway, this trip is almost always a great opportunity for some self-reflection, thinking, and insight generation, and this was no exception. As a bonus, when I got back to “town” I was able to have dinner with an old friend, one of the best meals in recent memory, and catch up and talk about the future for us both, which is something I’d been wanting to do for a while. Good stuff! Here are some photos I took (seal mom and pup!). 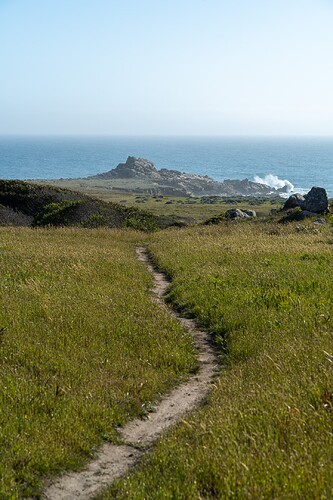 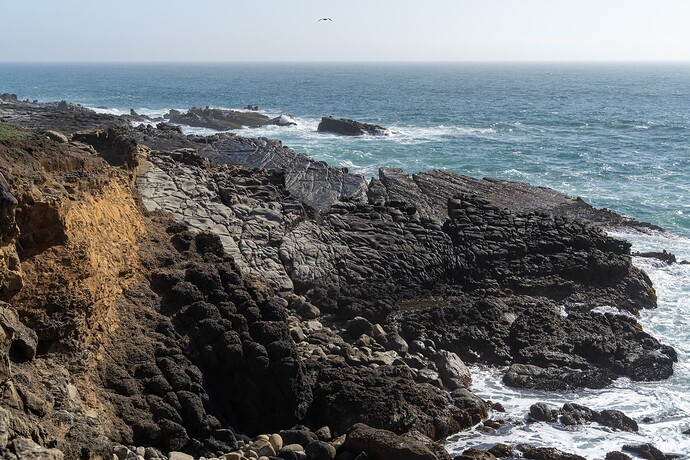 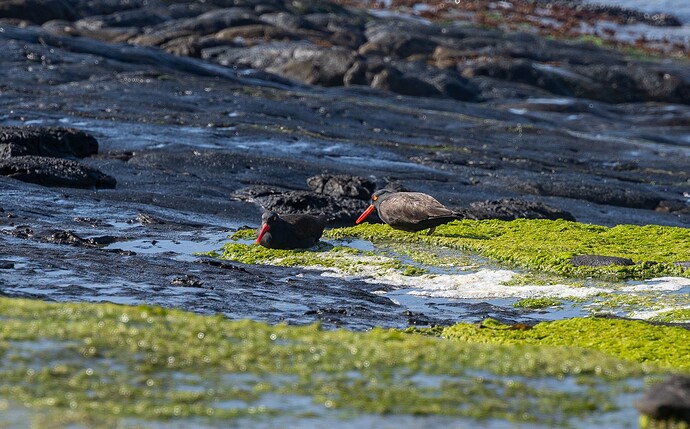 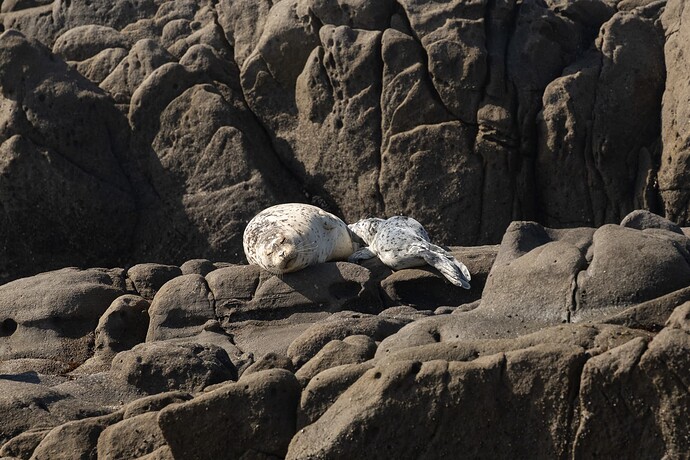 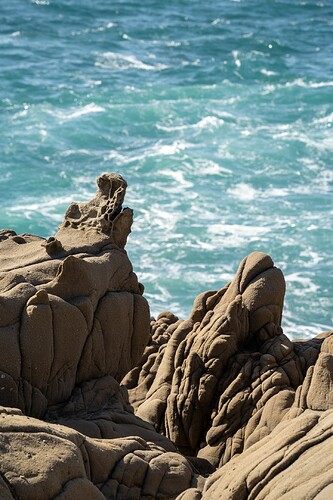 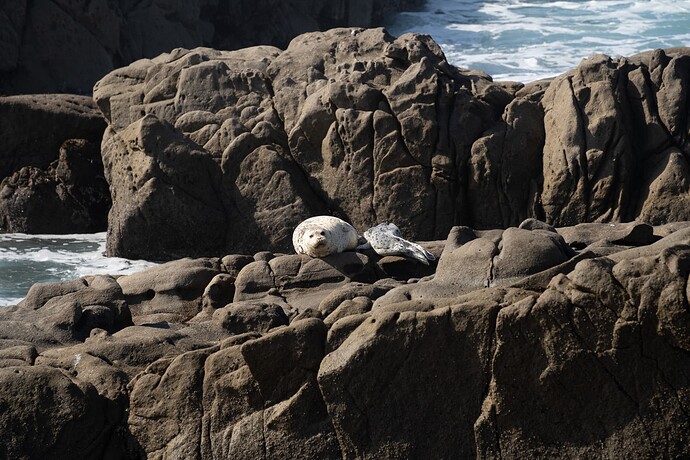 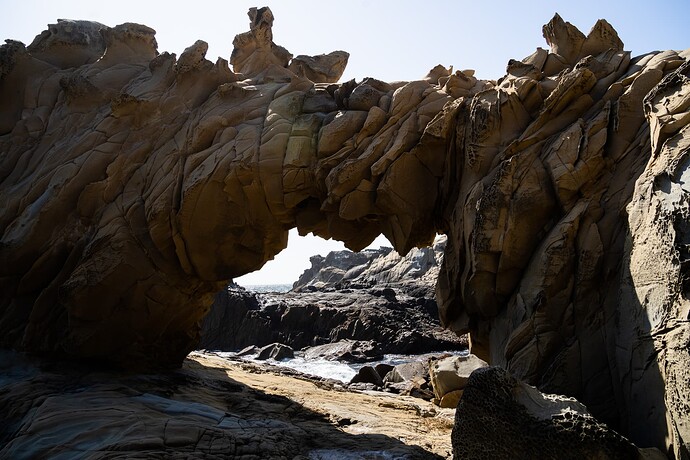 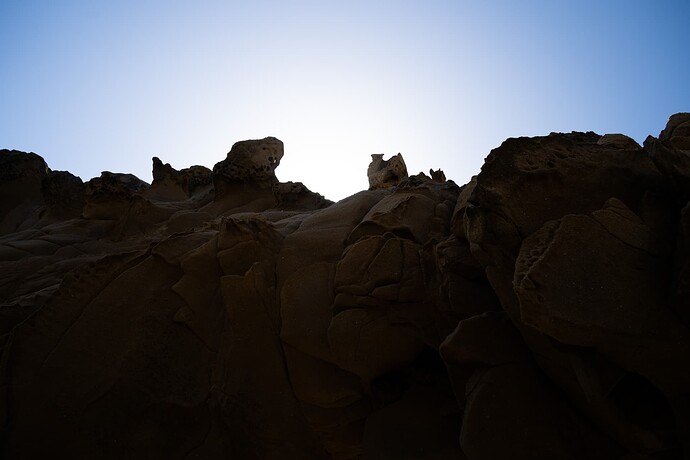 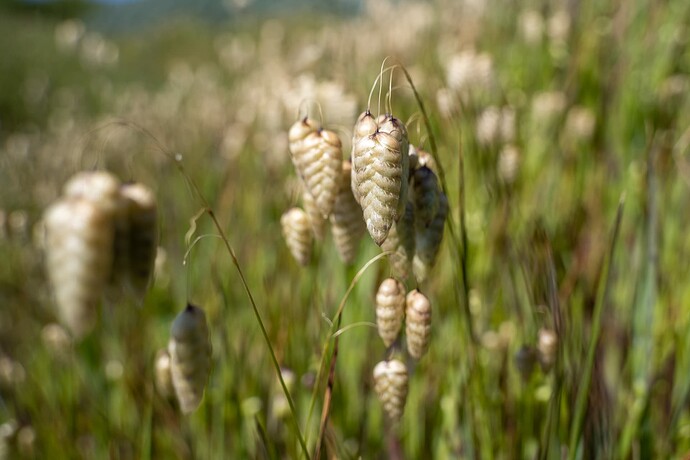 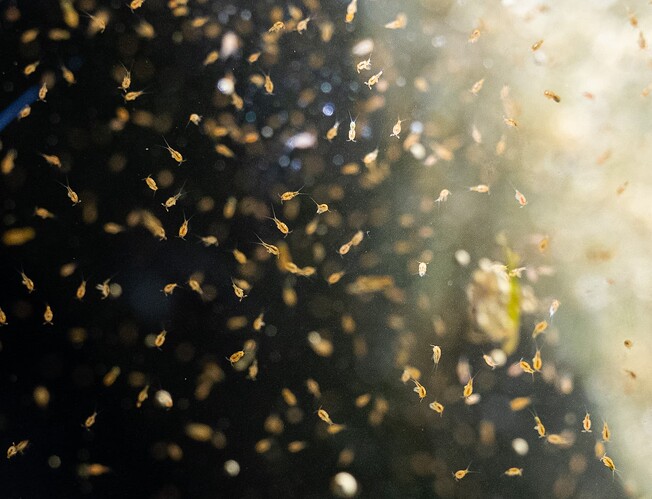 A few months ago I discovered Matchbook Distilling, out of New York, which is largely focused in making some really unique, experimental things that basically don’t map to what anyone else is doing. Smoked Pineapple spirit, sunchoke distillate, etc. Right up my alley! I recently discovered they have a subscription program called “Look Left Labs” where you can get 2 small bottles of something unique (that they’ll never sell at retail) every month. I got my first shipment this past week, and it was exciting to get started, but a little disappointing as far as my expectations of uniqueness. What I received was a Cherry and Pear Brandy, respectively. The Cherry is actually quite delicious, exceptional really, and I’m glad to be able to sample that. The Pear is less good, but might be fun to experiment with. Overall I’m not disappointed with the quality so much as that I expected something rather more unusual. I’ll try a few more months of it and hope to see something that surprises my palate a lot more.

Went for a hike with a good friend and frequent outdoor partner and saw a bunch of fun, forageable plants. I ended up harvesting some mugwort, California bay laurel, and a few umbels of elderflower to experiment with at home. I’m making a test mini batch of elderflower liqueur, and the mugwort and bay were just made into simple cold infusions to add some interesting flavors to cocktails. Initial experiments are promising, the mugwort is surprisingly “accessible” in flavor!

I’ve been thinking about buying a house for several years now, but hadn’t lined up financing. I was just watching the market to get a sense of pricing, options, etc. I realized recently, though, that the financing approach I was hoping to utilize is suddenly on a very short time schedule (not directly related to the recent rise in mortgage rates), so I’m rushing to figure out if it will be feasible.

It’s an exciting but slightly nerve-wracking time. I’m not desperate to buy or move though, so I think I’m in a good place to be attempting this. I won’t buy anything that I don’t truly love. And I know that with the higher interest rates there will likely come a cooling of the market that could help me in the future if I wait…

I’ve been getting a slow start on gardening this year, due in part to the challenging garden situation I have at my current place. I bought raised beds precisely to try to work around the massive intrusion of bamboo from our neighbors, but they of course came flat packed and needed complete assembly. I finally put them together with a lot of help from my neighbor, so that’s a big step forward! Now the fairly easy steps of just filling them with soil and getting plants and planting!

Last but not least, this here post, and the one that immediately preceded it, signal at least some level of return to posting here. I’m aiming to get back to once-a-week at the least. I have tons of thoughts and ideas I want to add here as well, but I’m not expecting that to happen as quickly. As always, let me know if you’re particularly interested in something, it will definitely motivate me!

Thanks for reading. It’s nice to be back.