My foray into sort of “volunteer” tech assistance for small, local businesses took a nice step forward this week. Most of what I’ve done with people to this point has been talking about high-level challenges and possible solutions, or things I could work on with them, etc. There has been little, practical, real-world work though. But I met in-person (and safely unmasked!

) with a local baker this week and we really got into the details of her needs around recipe and production management, as well as accounting, and I was able to demo and test some of the various ideas and tool options dynamically as we were talking, which was really fun. She seemed to leave inspired to dig into some of what we talked about, and that’s about the best outcome I could hope for.

I had an actual, in-person first date this week! And it seemed to go pretty well. Some COVID awkwardnesses - I’ve started wearing N95s out in public, rather than cloth masks, but I’m still not very good at taking them off and putting them on, and we had to negotiate a high-five at one point (ahh, what crazy times these are) - but overall it was fun. Plus I got to go to DAYTRIP, a creative wine bar and dinner spot in Oakland that I’ve been wanting to check out for ages. So who knows where this will lead, time will tell, but it’s just nice to have a first date after a good while of just being hunkered down (safe, but alone

My grandpa and I don’t always see eye to eye, and he has a tendency to be rather overly-critical in my view. We have regular family business meetings every week with 6 family members including he and I, and from time to time we butt heads. It’s fortunately even more infrequent, but we even have real blow-up shouting matches at times, a fact I’m not proud of. But family can be some of the most triggering of all, of course, and he really pushes some of my buttons around fairness, autonomy, and control. So we had one of these blowups again this past Monday, and I try to learn a little something more every time it happens.

In this case it actually seemed quite clear where his own motivation and energy was coming from, and in the end it was rather relatable: he really seemed to just want connection and to be needed. At 103 years old he’s not needed so much anymore for most things, but he does still have more real estate knowledge and experience than almost anyone else in the family, and we do rely on that. He just wanted me, in particular, to be more proactive about asking him for information and help. And while part of me dislikes the context and the way he expressed that, I also understand it, and will try to reach out more where I think it makes sense.

You ever have one of those situations where you see someone struggling with something and you just know you could help them, and make their live easier? And it’s not one of those things where it’s better if they learn it by themselves, the reality is they’ll probably just spend a lot more time than necessary (and even waste some money) doing it. Sometimes it’s hard to just let people make their own mistakes, and I definitely struggle with that. Without getting into specifics, this definitely came up for me this week. I can see so much potential to solve these big problems and go further and make things even better, and I’ve expressed my interest in and ability to do that. But so far the interest from the other person is tepid, and the action toward working with me is halting at best. And I think I probably just have to accept that. Another good moment for growth.

I had another wonderful day out tidepooling with a good friend (and looking at the tide charts this may be our last one for quite a while!). We saw 3 different types of nudibranchs, a monkey-faced eel, a bunch of shrimp, and lots of other interesting things. And while I have a “serious” macro lens which I’ve used to get some really close-up caterpillar images and video, it’s not all that practical for sea life, for a number of reasons. But it turns out the all-in-one Tamron “travel zoom” 18-200mm that I bought to replace the kit lens on my A7III is proving itself to be far more capable than I would have expected, particularly in macro situations. Click on the image below to check out a full gallery and see what I was able to capture (from above the water)! [for some reason a single image with no text is how how Flickr albums appear in Discourse oneboxing 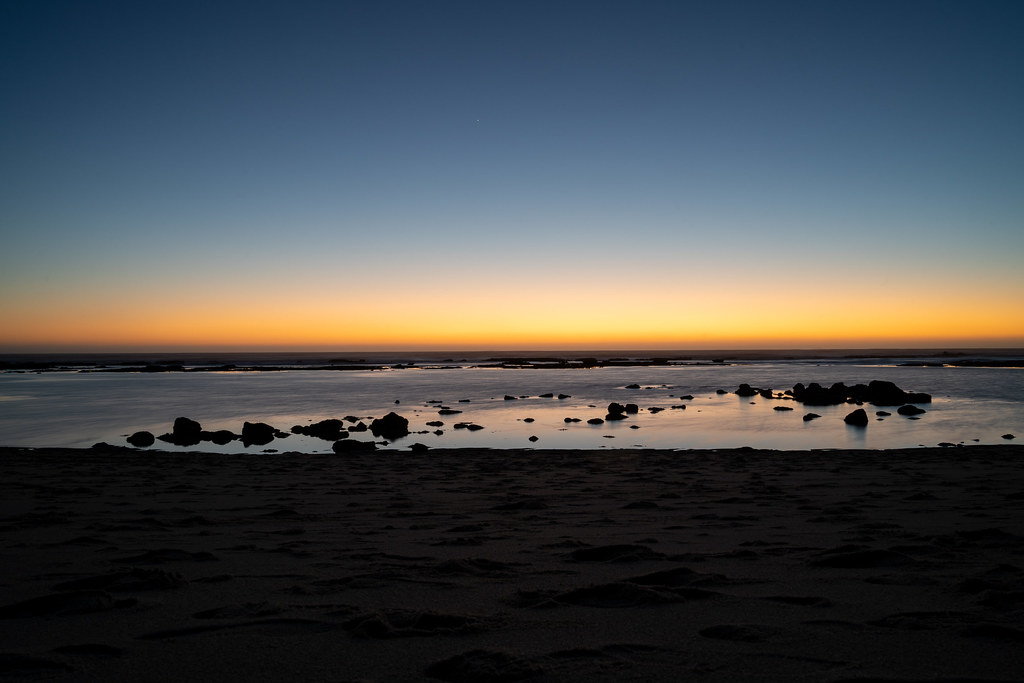 And finally, I finished my previous audio book (Patriot Games, for what it’s worth) and began the unabridged version of Bill Bryson’s A Short History of Nearly Everything. I note, specifically, that it’s the unabridged version because it’s not read by Bryson himself, sadly. If you’ve ever listened to a Bill Bryson-read audio book, you know what a delight they are, and how much he adds to the reading of his own material. Still, some of his wit inevitably comes through, and hey, I could use a light refresher on “nearly everything”.